Another América: The People vs. Biden’s Summit of Exclusion

Sometimes there are events that mark historic turning points: the end of one era and beginning of another. This year, Biden’s failed Summit of the Americas in Los Angeles was one. It showed Latin America will no longer accept being relegated to “backyard” status by the U.S. empire. BreakThrough was there to capture the contrast between the government’s Summit and the alternative People’s Summit for Democracy, which brought together social movement leaders from across the hemisphere, who rejected U.S. impositions and its exclusion of Cuba, Venezuela and Nicaragua. 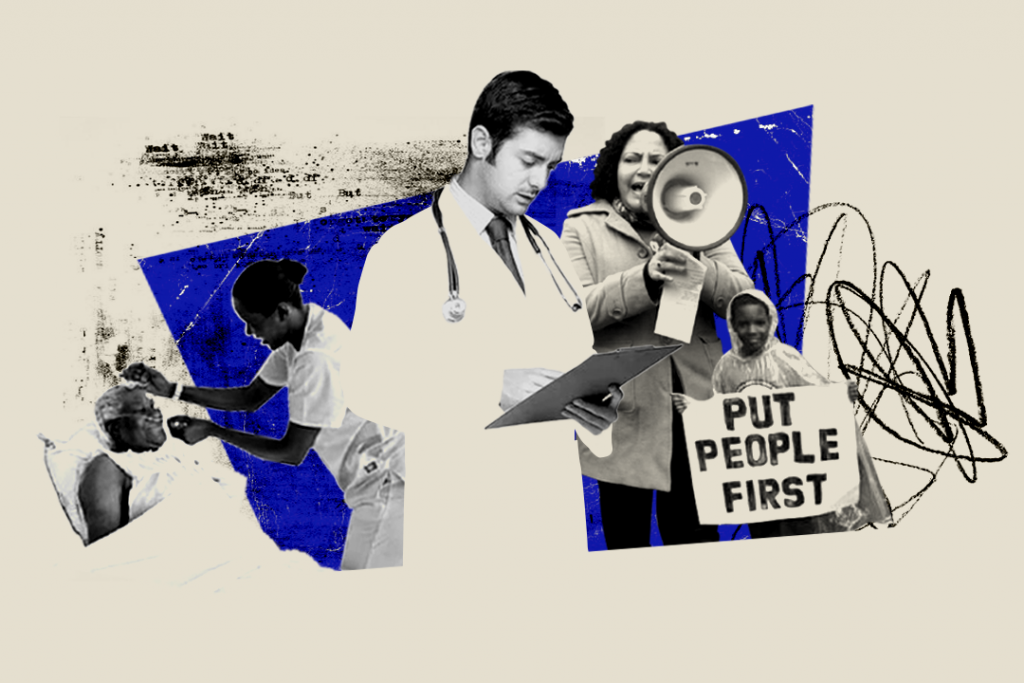 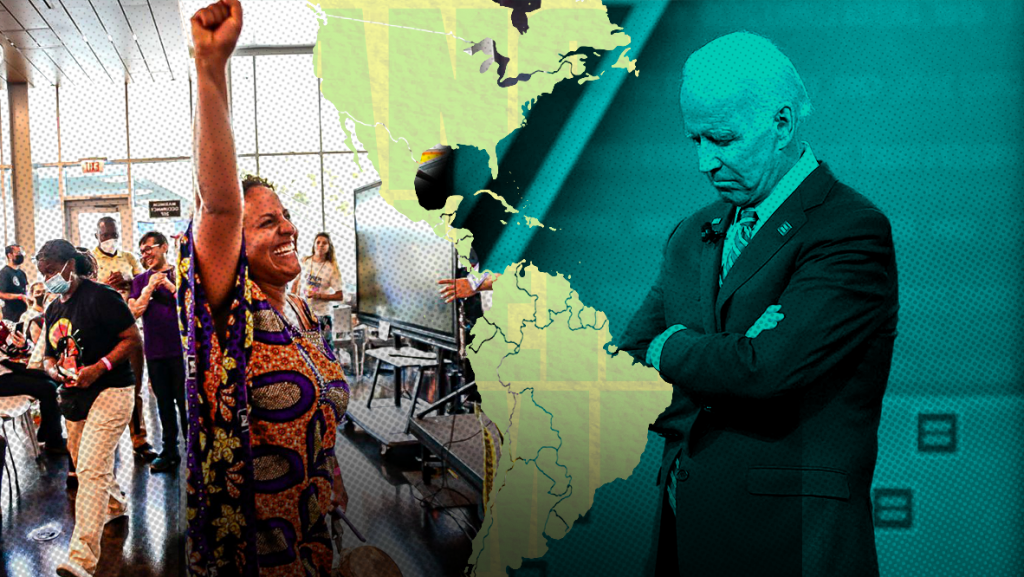 Another América: The People vs. Biden’s Summit of Exclusion 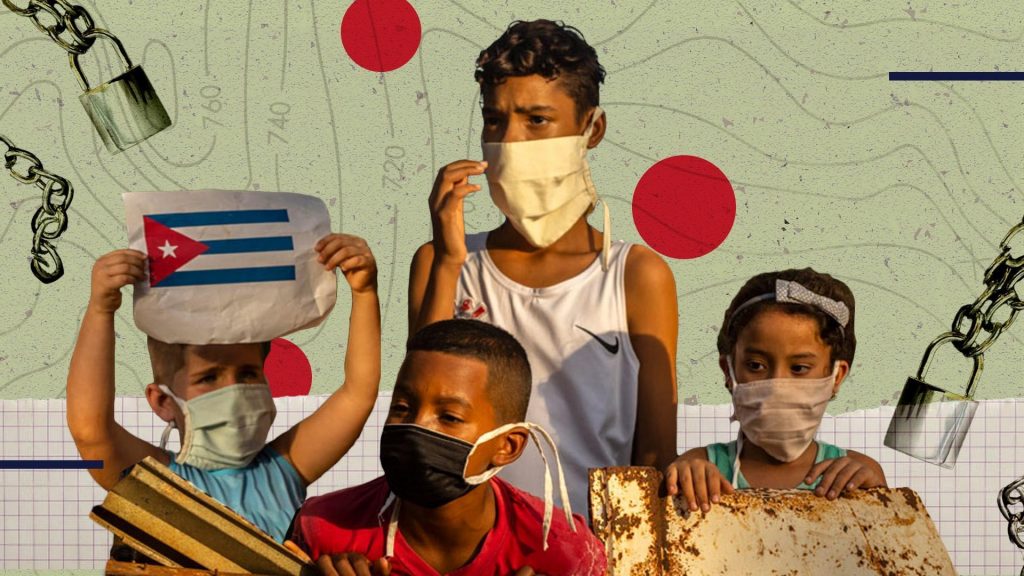 Surviving the Siege: Cuba and the U.S. Blockade 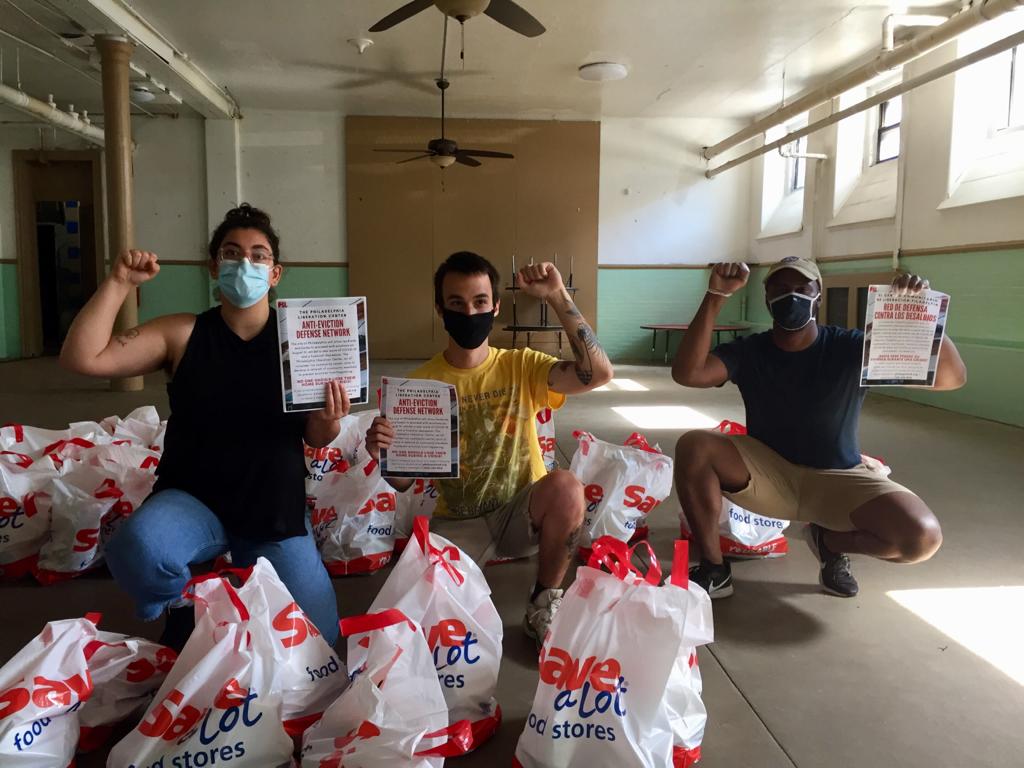 Unity & Survival: Fighting Hunger on the Streets of Philadelphia