Voices from the African Left: China vs the US & the New Cold War

Western governments along with their loyal media and think tanks warn that China is colonizing, exploiting, and forcing Africa into a debt trap. Is this true? Or is it Cold War propaganda?

What is China’s actual role in Africa and how does it compare with the West’s? To help us understand what’s really happening, Rania Khalek was joined by two leading African leftists: Mikaela Nhondo Erskog, an educator and researcher with Pan Africanism Today, a researcher at the Tricontinental Institute, and a member of the organizing committee of No Cold War. And Kambale Musavuli, an activist, writer, and analyst with the Center for Research on the Congo.

Read the report Erskog worked on, “Defending Our Sovereignty: US Military Bases in Africa and the Future of African Unity”, here. 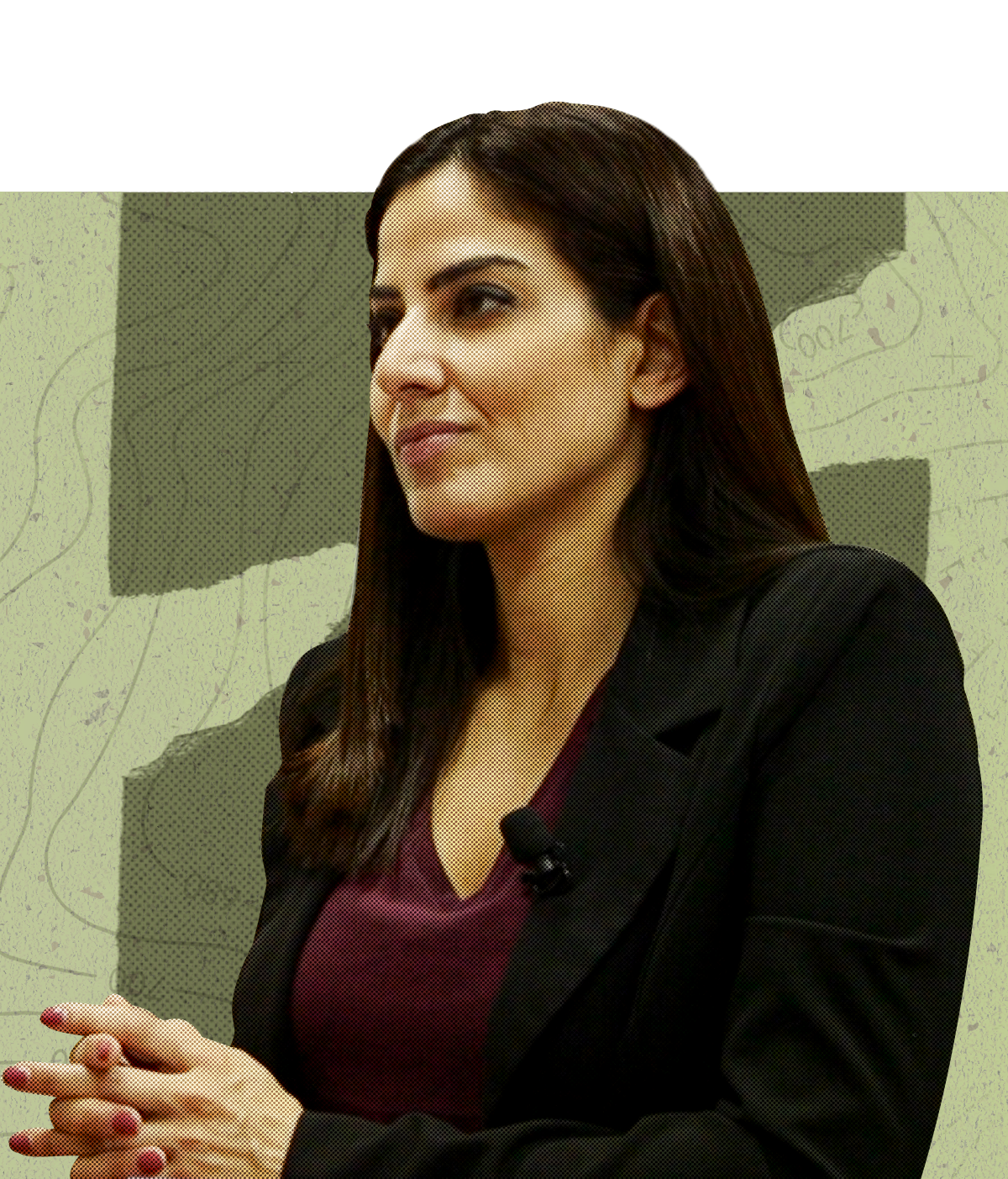 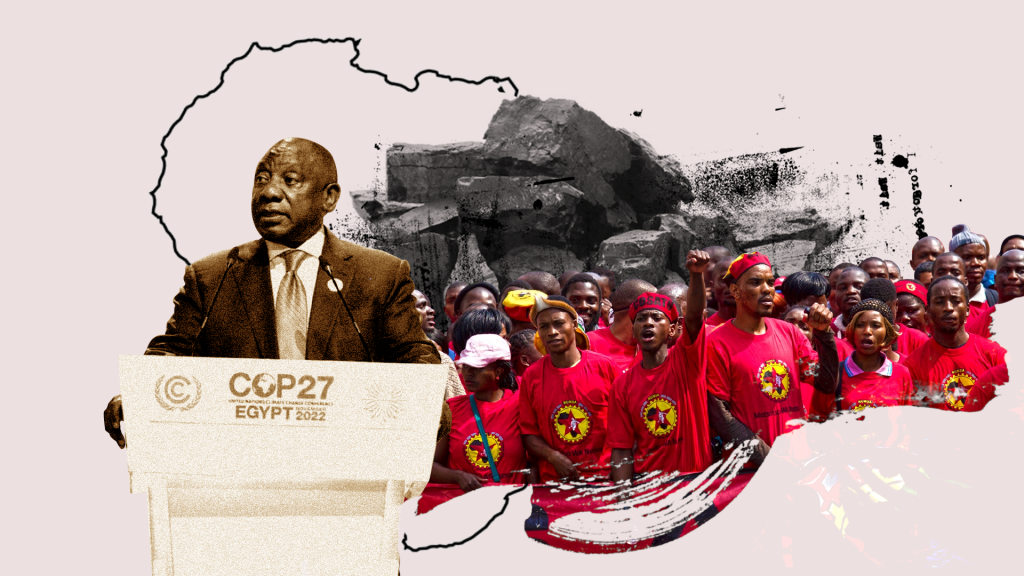 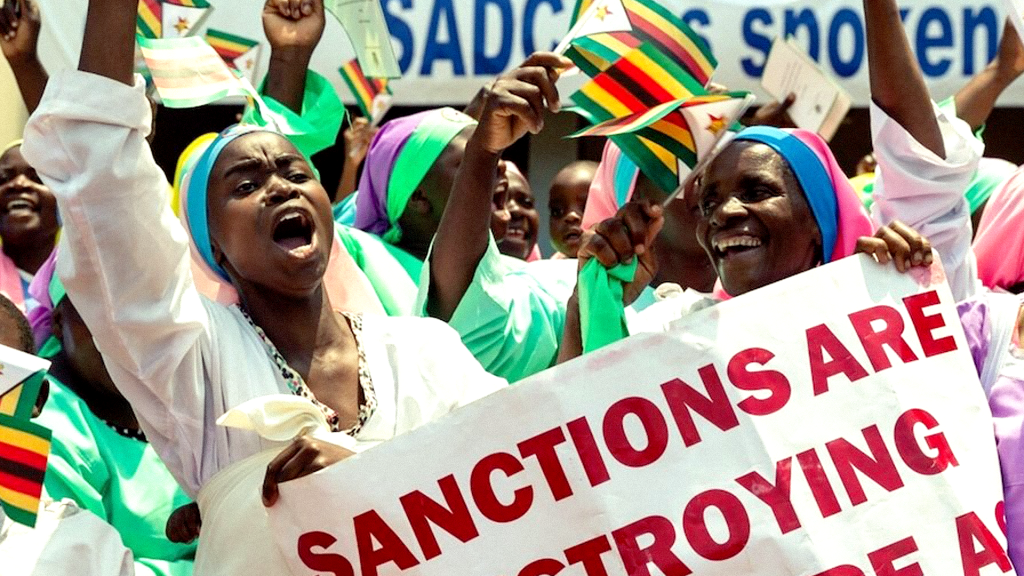 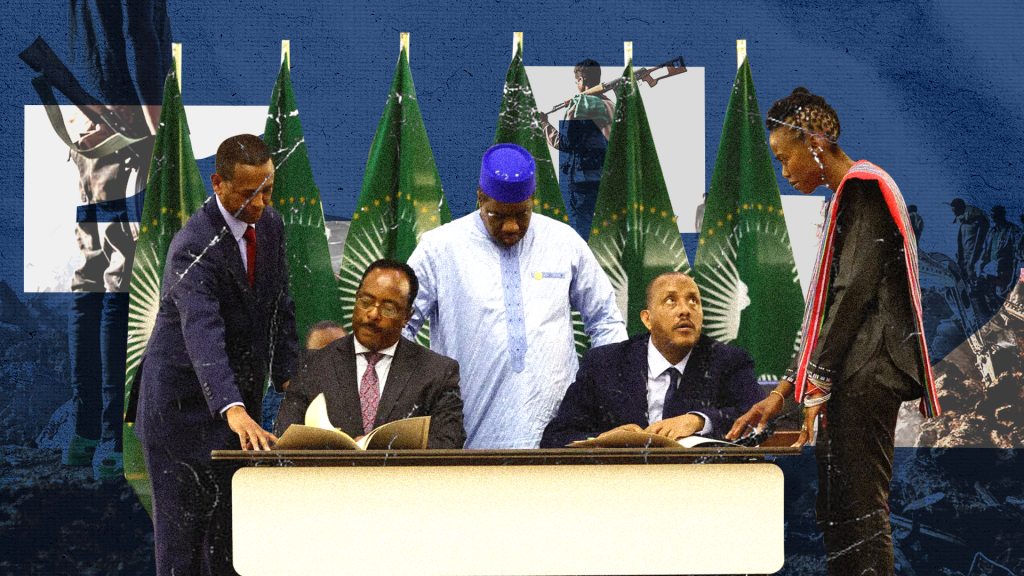 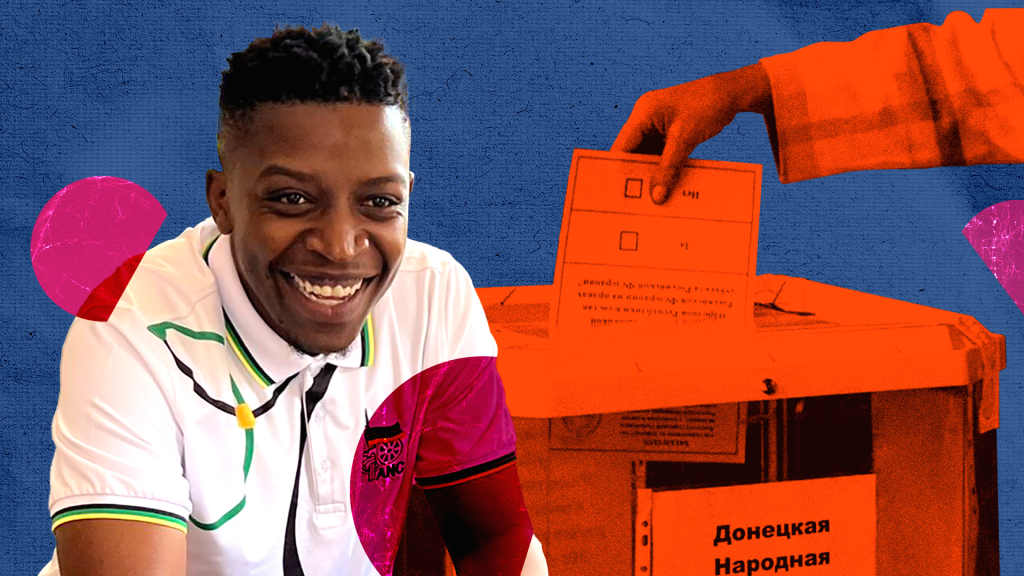