The Hybrid War On Lebanon Is All About Weakening Hezbollah

Lebanon has endured constant attacks and pressure from Israel, America and their allies for decades, sometimes in the form of direct military confrontation and more recently through a hybrid war involving sanctions, propaganda, violent provocations, social media, western NGOs and embassies — all to weaken Hezbollah.

To discuss all of this Rania Khalek is joined by researcher and journalist Julia Kassem, who has a masters degree from the American University of Beirut and is a contributor to the Al Akhbar, a widely circulated Lebanese leftist newspaper. 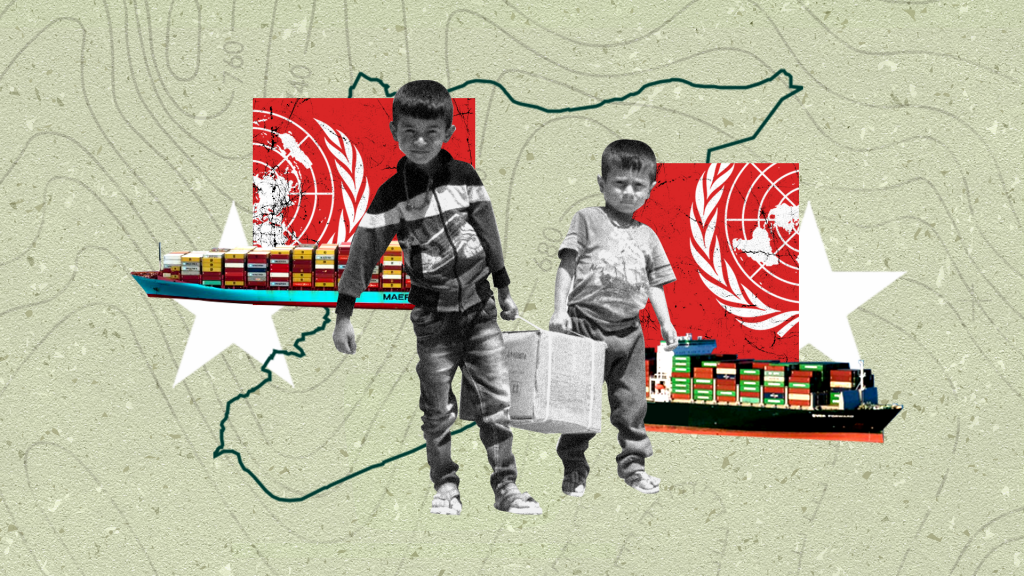 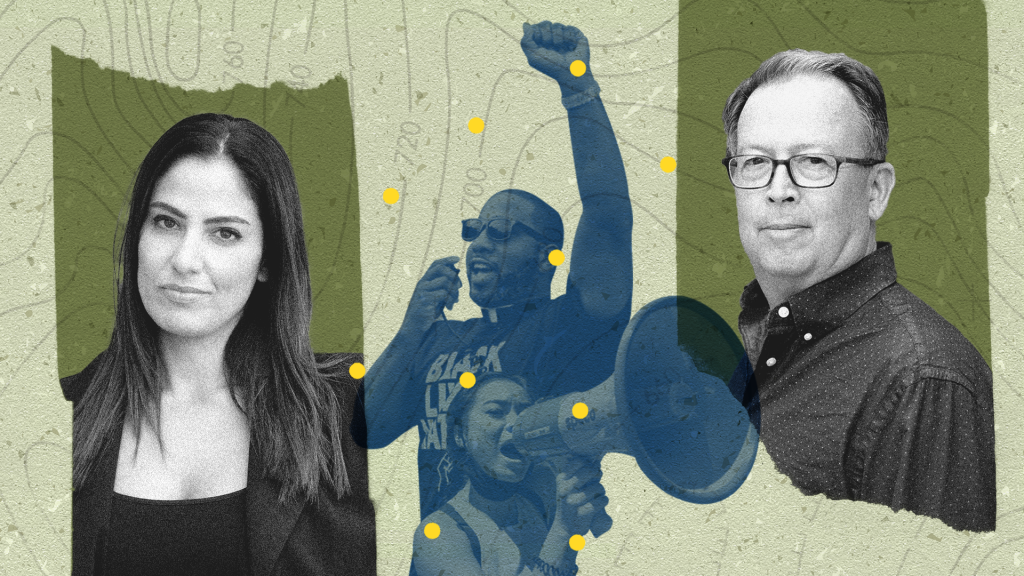 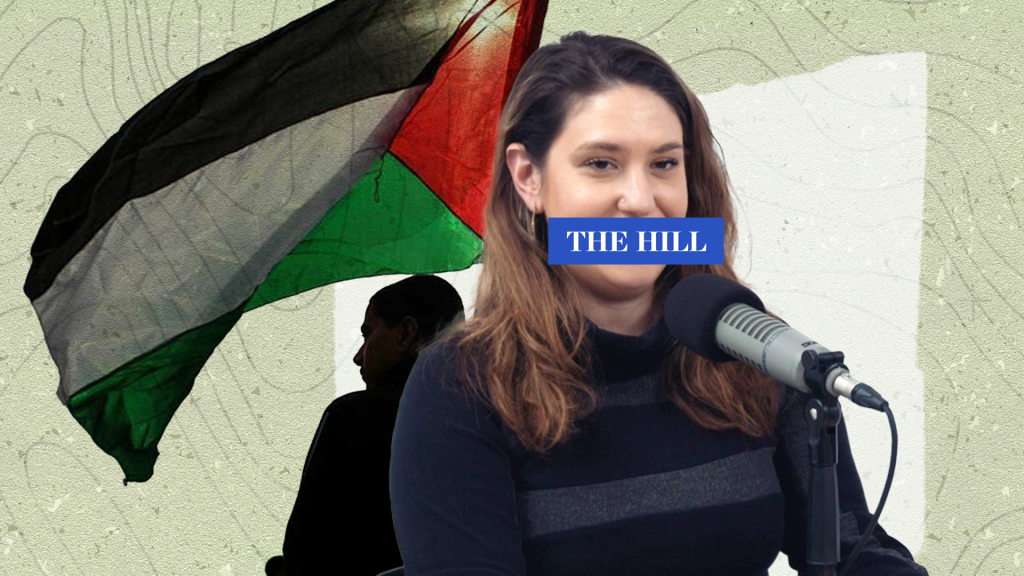