Summit of Americas Collapsing: Region Says NO to Exclusion of Cuba, Venezuela, Nicaragua

The Summit of the Americas being held next month in Los Angeles is shaping up to be a humiliation for the Biden administration. In response to the United States’ attempt to exclude Cuba, Venezuela and Nicaragua from the gathering, leaders in Bolivia, Mexico and Caribbean states plan to boycott. And activists in Los Angeles along with others throughout the country and the hemisphere are planning a People’s Summit for Democracy as a counter-event to demand an end to U.S. aggression against Latin America and highlight the people’s struggles against injustice inside the United States itself.

Brian is joined by Manolo De Los Santos, the co-executive director of The People’s Forum in New York, and a longtime popular educator. 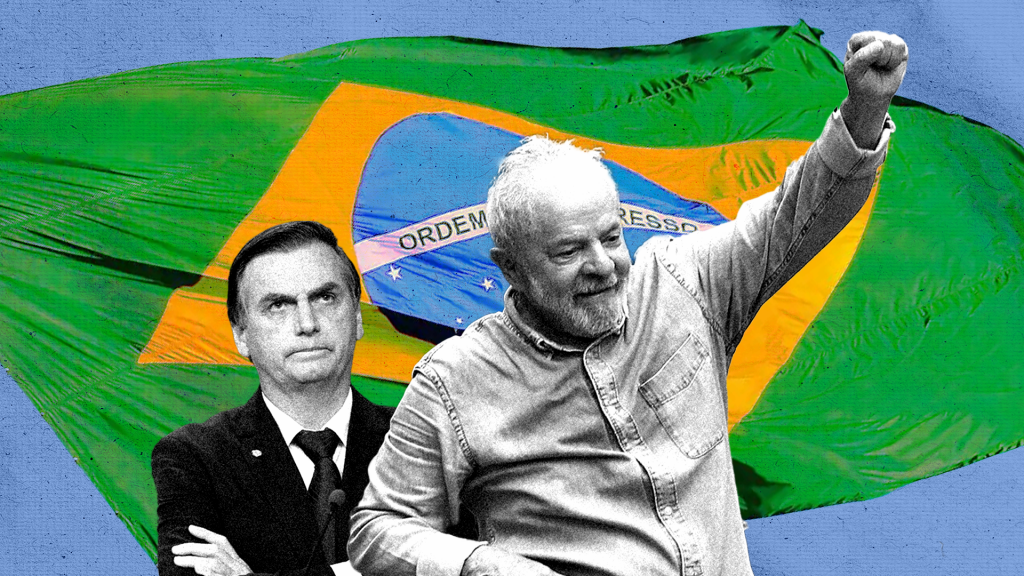 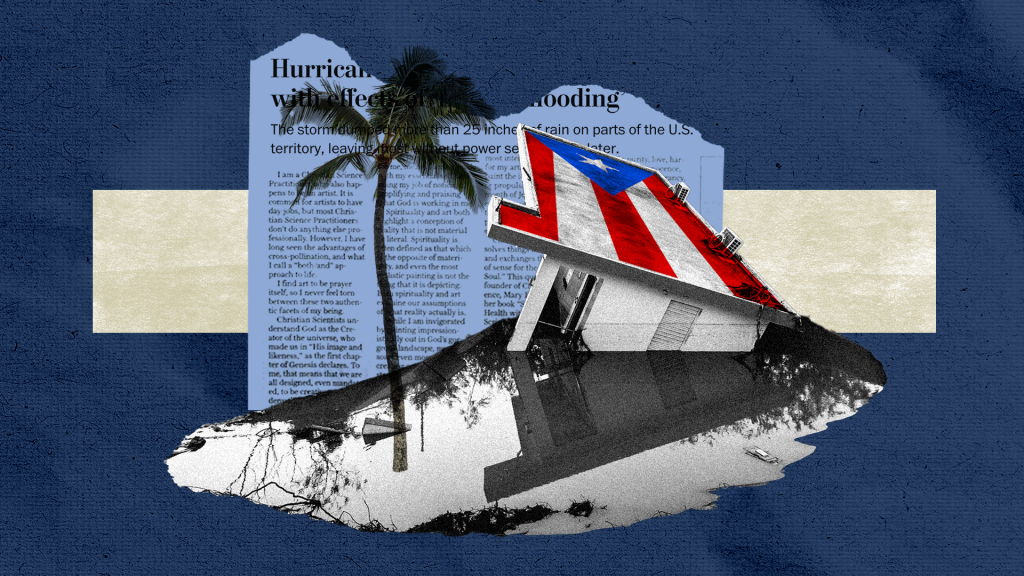 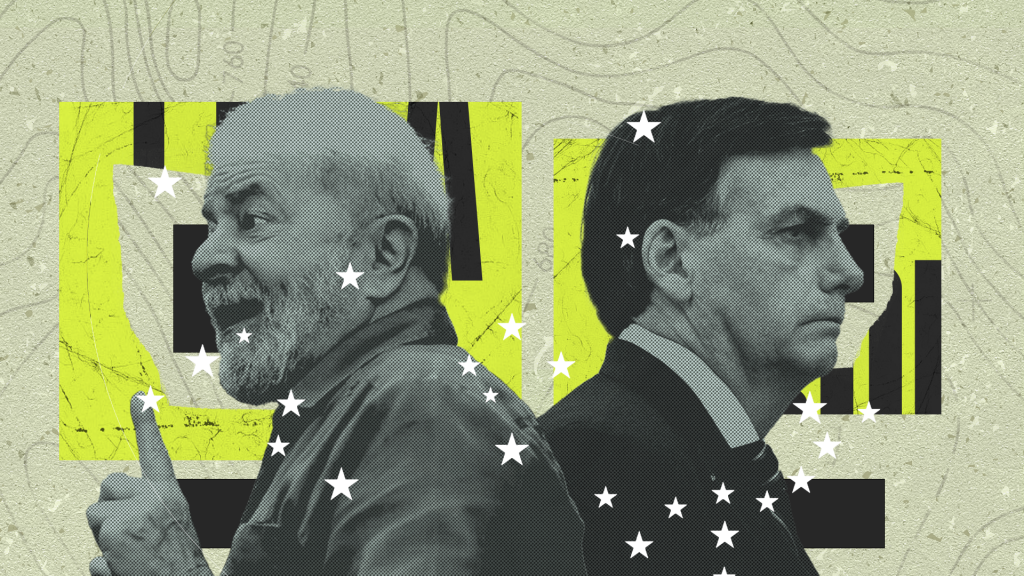 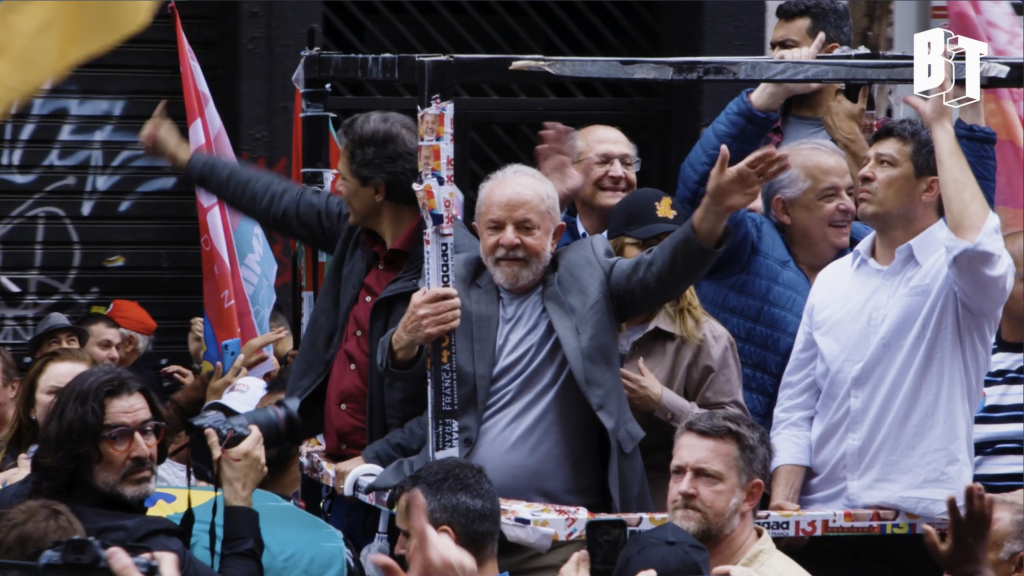