Justice or the New Jim Crow: Will Arbery’s Killers Be Convicted?

The trial against Ahmaud Arbery’s killers, Travis and Greg McMichaels and neighbor William “Roddie” Bryan Jr., is more than a trial of three white supremacist murderers. At first, the county prosecutor refused to even prosecute them, citing “citizen’s arrest” defense. Then the judge allowed Black jurors to be struck for speaking out against racism. Georgia journalist and activist Anoa Changa, host of the podcast ‘The Way with Anoa,’ argues that the case is putting the whole Georgia court system on trial. 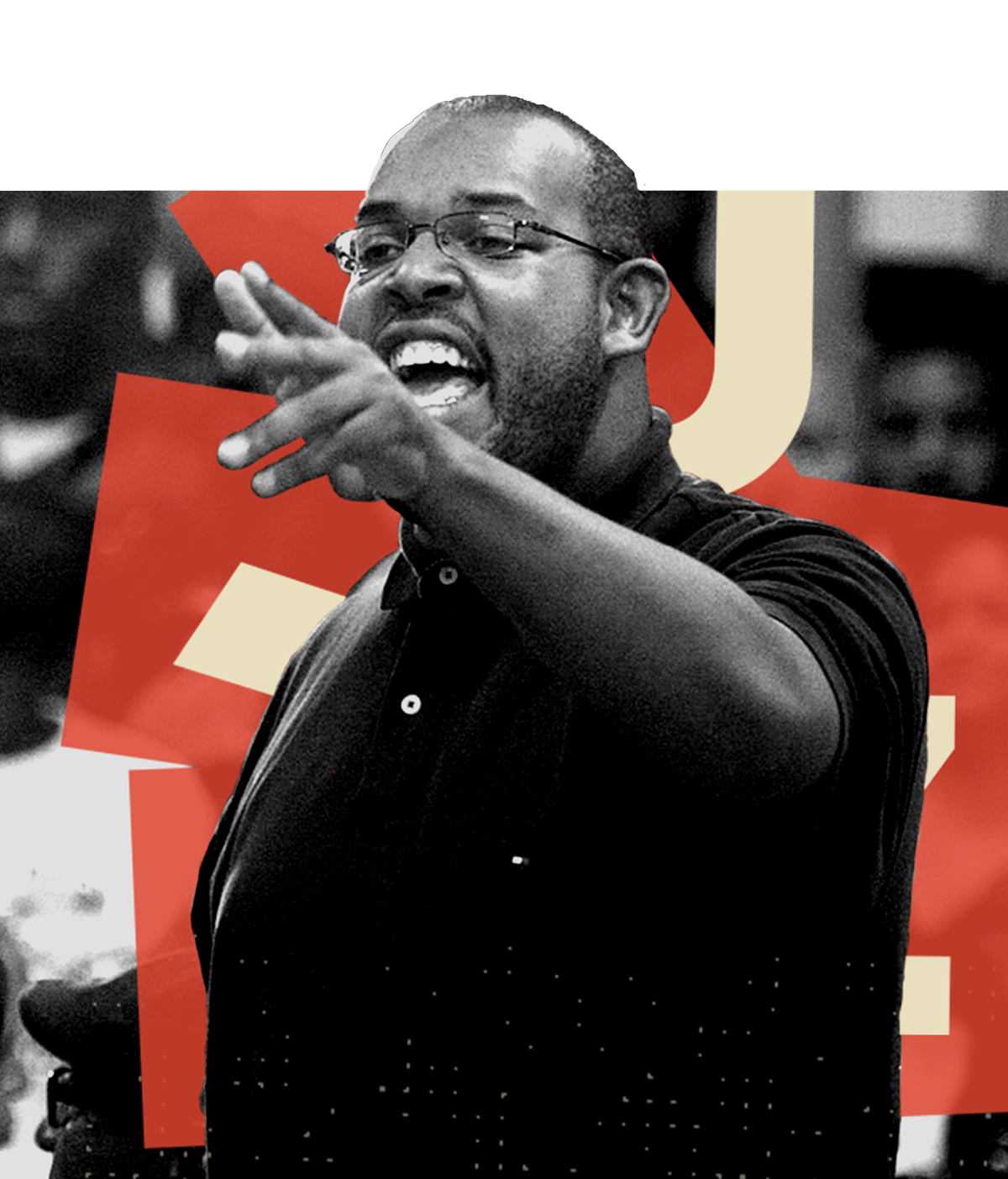 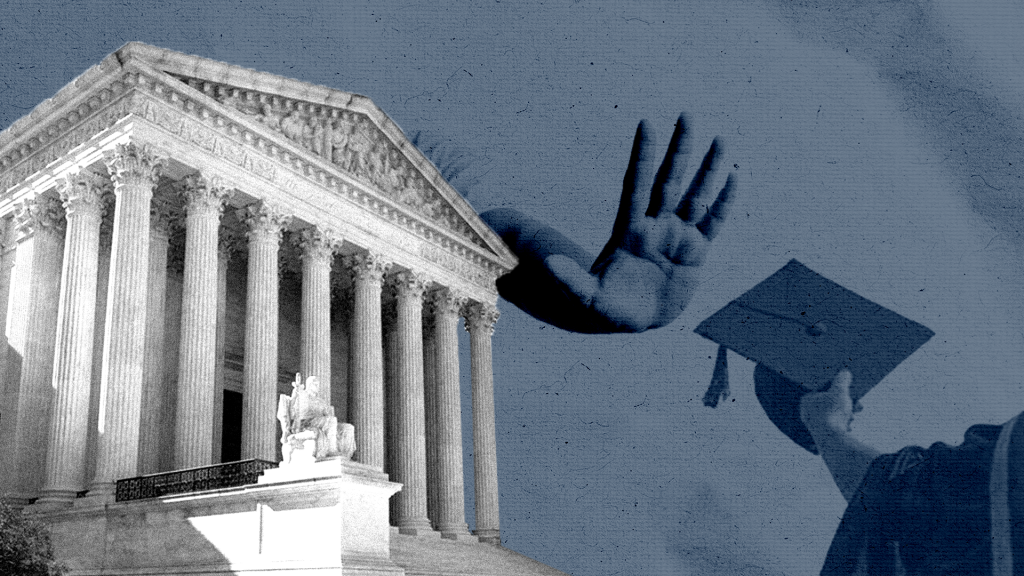 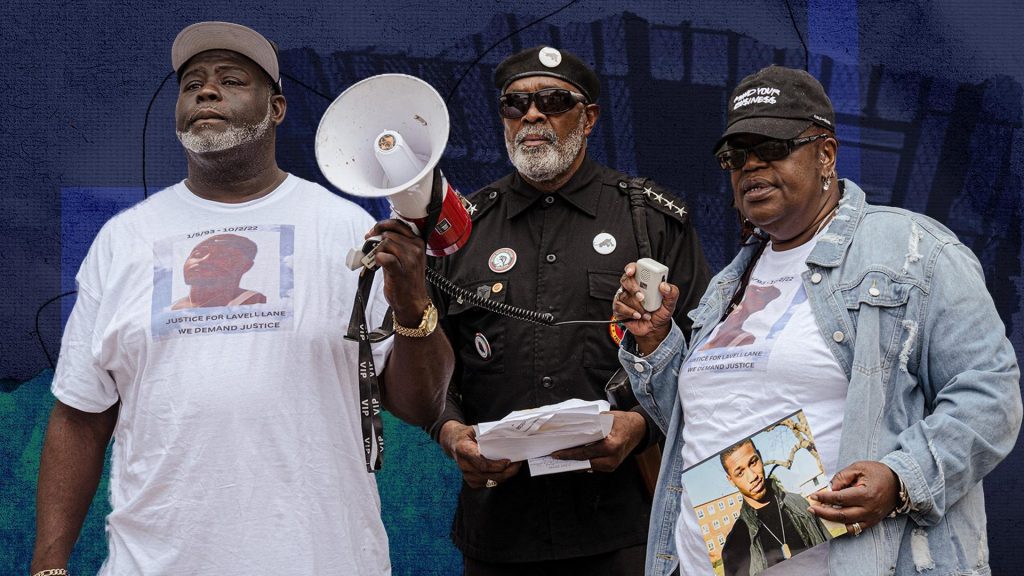 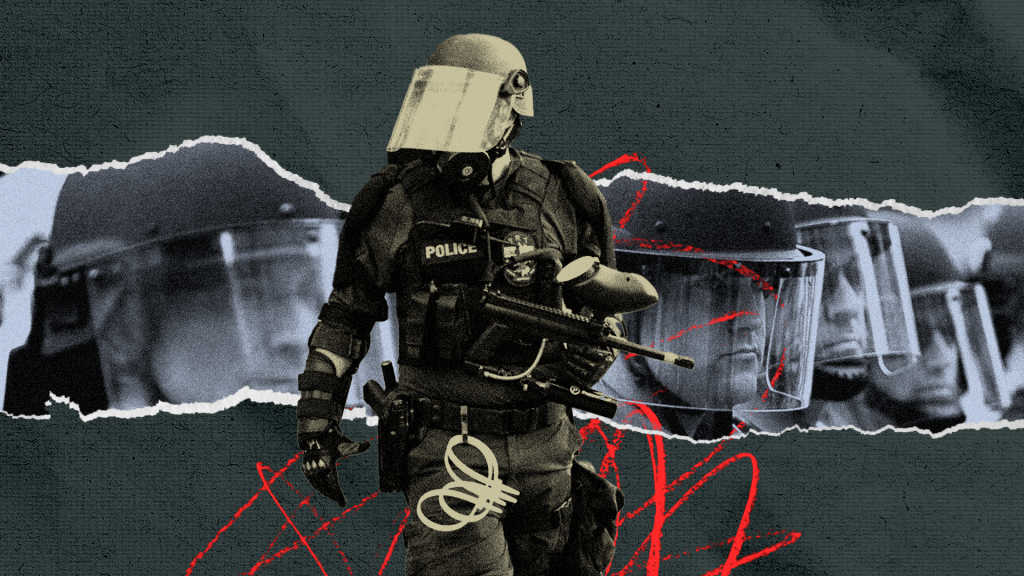