Mainstream media coverage of the war in Ukraine has sought to erase the U.S. and NATO role in setting the stage for the conflict, the Western history of attacking Russia, and Europe’s violent and racist past and present.

Joseph Massad, Professor of Modern Arab Politics and Intellectual History at Columbia University, joins Dispatches with Rania Khalek to remind us of the hypocrisy and history the West has attempted to erase as it escalates the war against Russia in Ukraine. 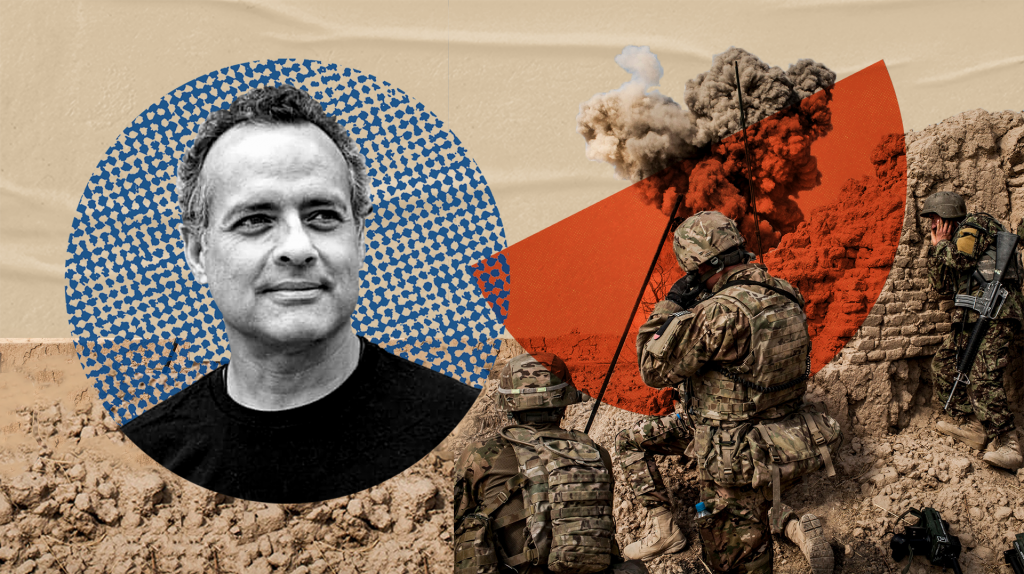 Israel vs Axis of Resistance: A New Era of Mutually-Assured Destruction, with Ali Abunimah 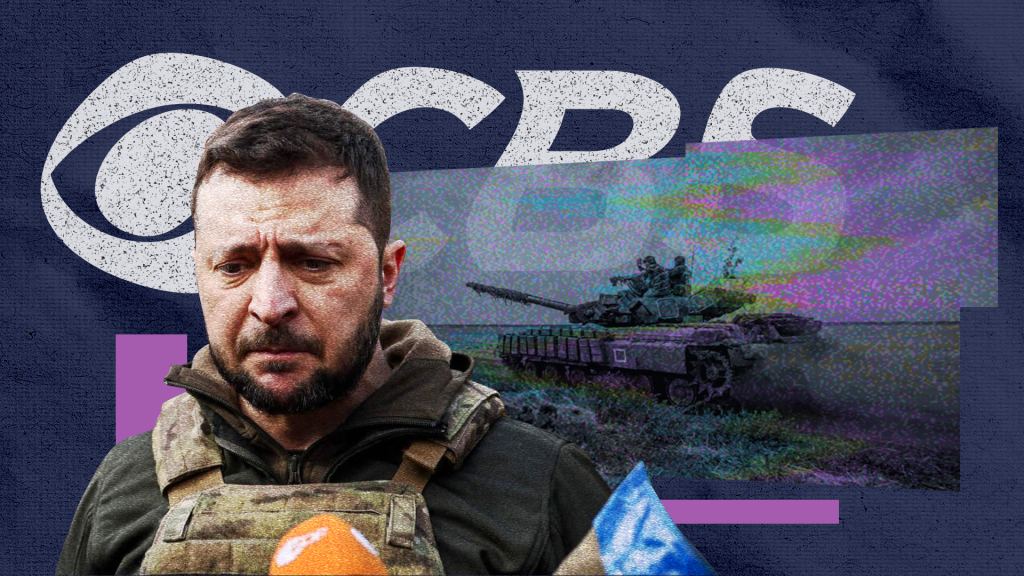 Ukraine: How the Corporate Media Censored Itself