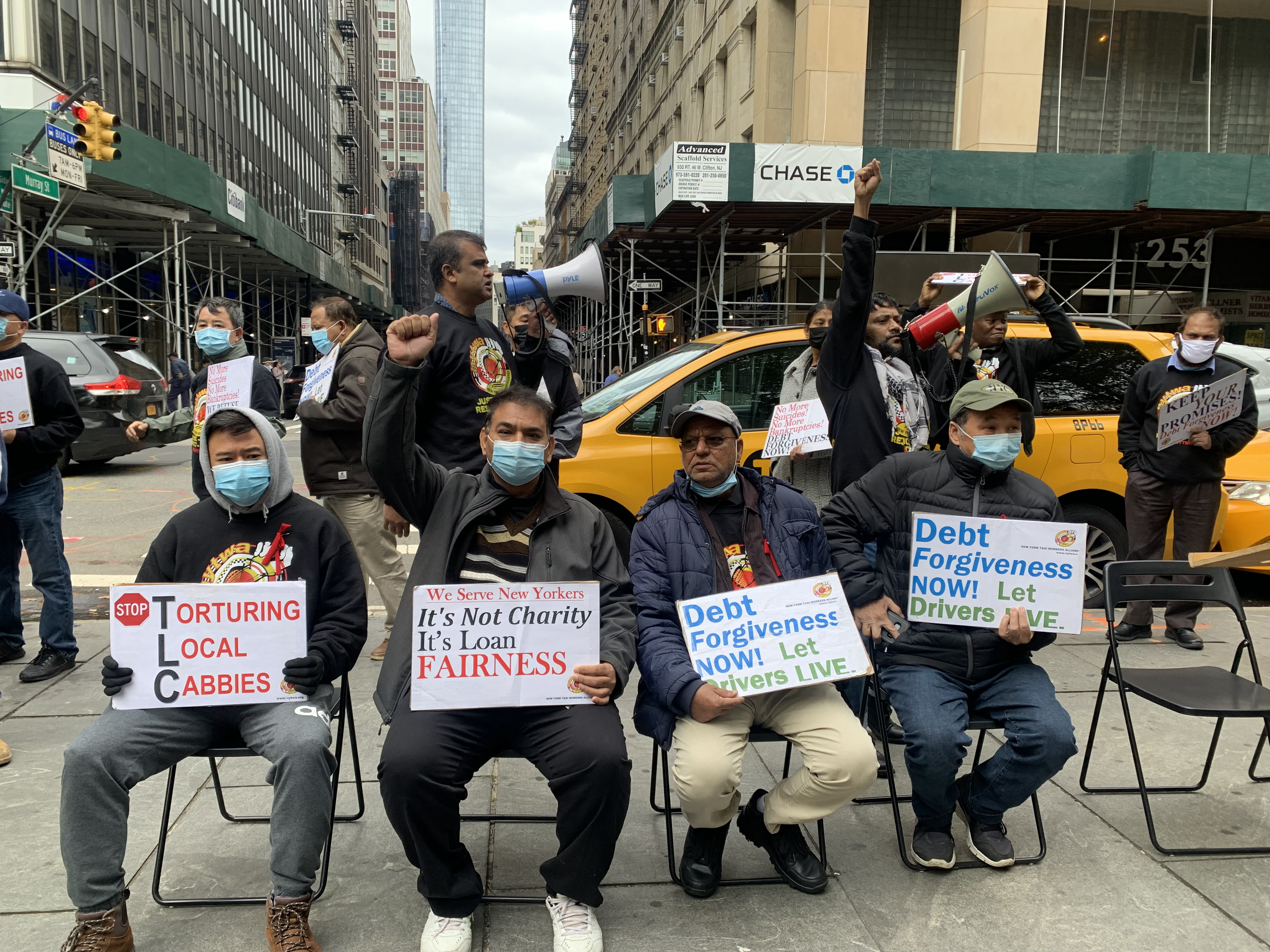 The workers are fighting to end a crushing debt crisis, manufactured by the city and Wall Street profiteers

“I was living the American dream. Now I’m in an American nightmare,” Richard Chow lamented on his 8th day of hunger strike and 39th day participating in a driver-led encampment outside City Hall. He has been driving a yellow taxi since 2015, and he purchased a medallion, the physical license needed to operate a taxi, the next year. His brother Kenny followed in his footsteps, acquiring a loan to purchase a $700,000 medallion. Overwhelmed with this debt, Kenny committed suicide in 2018. His body was found in the East River, right by the New York City mayor’s official residence.

Chanting “No more suicides! No more bankruptcies!”, the New York Taxi Workers Alliance (NYTWA), a union of over 25,000 taxi and app-dispatched drivers, is on its 39th day of an encampment outside Manhattan’s City Hall. The union is demanding that Mayor Bill de Blasio implement their proposal to tackle the debt crisis crushing thousands of workers who own licenses to drive New York City’s iconic yellow cabs. The practice of selling medallions began in the 1930s, as an effort to control the number of yellow cabs on the city’s streets.

The owner-drivers, 95% of whom are immigrants, each have an average loan balance of $550,000. Over 900 have filed for bankruptcy since the price of the medallion, distorted by predatory lending and speculation, hit an all-time high of $1 million in 2014 before crashing. Since that time, 9 drivers have committed suicide. “I’m fighting for my brother, for justice,” Richard Chow told me on day eight of his hunger strike. “We cannot afford to pay back our loan. We must end this crisis as soon as possible because all drivers are sick and tired and so hungry. [This fight] is painful. But we are not leaving. We are gonna win this,” he said.

The executive director of the NYTWA Bhairavi Desai is also participating in the hunger strike. She explained that “the city has had a direct role in this debt crisis. And it needs to answer for that.” She highlighted, “The city made $855 million from the sales of inflated medallions. The banks made their money. The city can fix this. It must fix this.”

A crisis manufactured by the rich

In a playbook similar to that of the 2008 housing market crash, lenders and taxi fleet owners manufactured an artificial bubble. Between 2004 to 2013, the value of the medallion jumped from $360,000 to nearly $1 million. Once considered one of the best investments in the US, banks and private lenders handed out risky medallion loans to drivers who did not understand the terms. The NY Times found that some banks and loan lenders intentionally overpaid for medallions in order to inflate prices, further blowing up the bubble. And much like 2008, not only did government officials ignored the warning signs of an impending crisis, but they fanned the flames.

The city’s Taxi and Limousine Commission, responsible for licensing and regulating medallion taxis, set opening bids at medallion auctions, sent direct mailers, and advertised to potential borrowers that medallions were one of the most secure investments. Instead of regulating medallion prices, it participated in artificially inflating the costs.

In 2014, the city allowed an influx of ride-hailing companies like Uber and Lyft with zero regulations. This took a major toll on yellow cab drivers, who saw their income plummet. Prior to the app takeover, the daily ridership of yellow cabs was at nearly 500,000 trips in 2012. Compare that to 2019, when drivers could clock in only about 230,000 rides a day. Ridership in the famous yellow cabbies has continued to decline, hitting historically low numbers during the pandemic.

Augustine Tang, a medallion driver on his sixth day of hunger strike, shared his own story of how he joined the ranks of the estimated 4,000 drivers with medallion debt: “My father passed away in 2015 and I chose to inherit the medallion because of how proud he was, owning a piece of New York. I didn’t know anything about the taxi industry and I had to make a decision to take over the medallion with the debt and also take care of my grandmother. What I didn’t know is how much expenses go into owning a piece of New York. Of course they, the city, nickel and dime you.”

He declared, “I am fighting for those 6,000 medallion owners whose lives were practically ruined, these older drivers, senior drivers who have lost their retirement, about to lose their homes and the jobs connected to the medallion.”

Mayor de Blasio stalls on handing off a lifeline for drivers

Last year, the NYTWA, proposed a plan to downsize and restructure medallion debt so that workers can pay it off while still maintaining enough money to live off of. The city (or a federal or state entity) would act as a backstop for loans that are restructured to $125,000. Workers would pay an average monthly mortgage of $750 per month.

Bhairavi Desai explained the plan, “We’ve put together a risk model, which assesses that even if that medallion was resold for no more than $75,000, the only cost the city would bear is the remaining $25,000 on that balance. We have looked at the worst case scenario of a 5% default rate, which is what it was at its height when loans have been over $600,000, $700,000. On average, we’ve looked at securing 4,000 loans and a low principal of $145,000. The cost of the city back guarantee under these conditions would only be $93 million over 30 years.”

Overall, the plan would cost the city no more than 0.09% of its $99 billion annual budget.

The NYTWA plan has received support from high-level city government officials including Comptroller Scott Stringer and even from nationally elected lawmakers, like Senator Chuck Schumer. In total, over 70 city and state officials and 12 members of the city’s congressional delegation are in support of the plan. Putting their words into action, a group of city and state lawmakers recently got arrested during a civil disobedience action in solidarity with the owner-drivers.

Our taxi cab drivers are burdened with insurmountable debt as a result of the medallion crisis manufactured by the City.

Despite the overwhelming support, Mayor de Blasio has yet to address the NYTWA plan.

Mouhamadou Aliyu, a father of four who purchased a medallion at an auction in 2004, stressed that, “I don’t want my children to experience poverty. I came here from the Ivory Coast in 1994 to pursue a better life. And this industry is like 95% immigrant, but driving a yellow cab, we always believe it’s a more secure way for us to get out of poverty … I never knew about equity. I never knew about refinancing. So this system allowed people to take advantage of me.”

He continued, describing the conditions owner-drivers have faced,“The pain, the suffering, the struggle, it’s unbearable. It’s too much on the human being. You don’t want to put 20, 30, 40 years of your life believing in something, especially coming from City Hall, as a license that gives you exclusive rights, which means they guarantee you to work, to have a living to better your family. And then all of the sudden being crushed, [and all of that] being taken away from you.”

Despite the struggle, he has hope. “Overall, I’m feeling good, feeling hopeful something good is going to happen.”

Medallion owner Augustine Tang, exhausted from over a week of hunger strike, but still resolute, asserted, “We’re going to stay out here as long as it takes. The energy is high. Although our bodies and minds are tired, we are full from the outpouring of love and support that we are receiving from the public.” 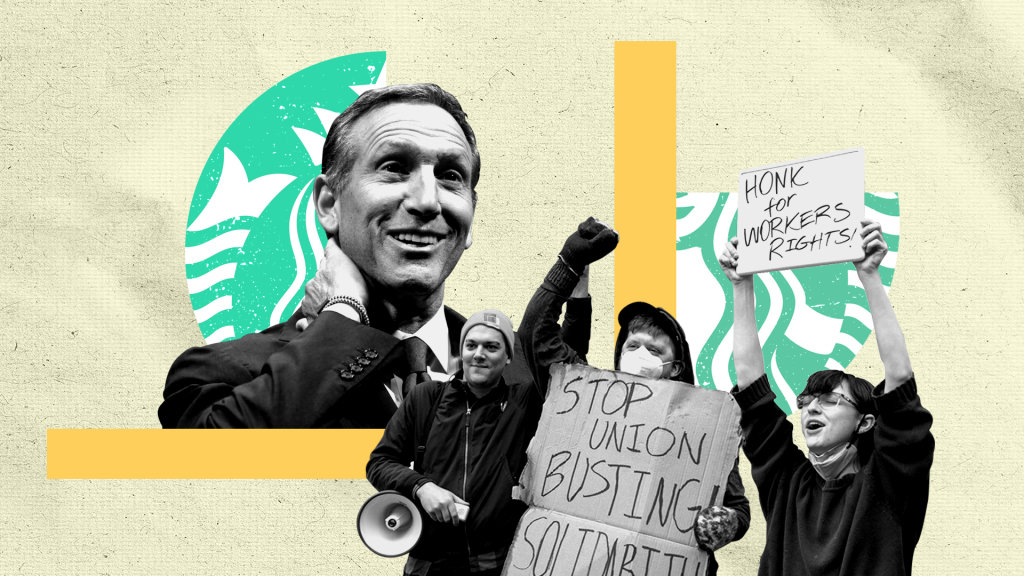 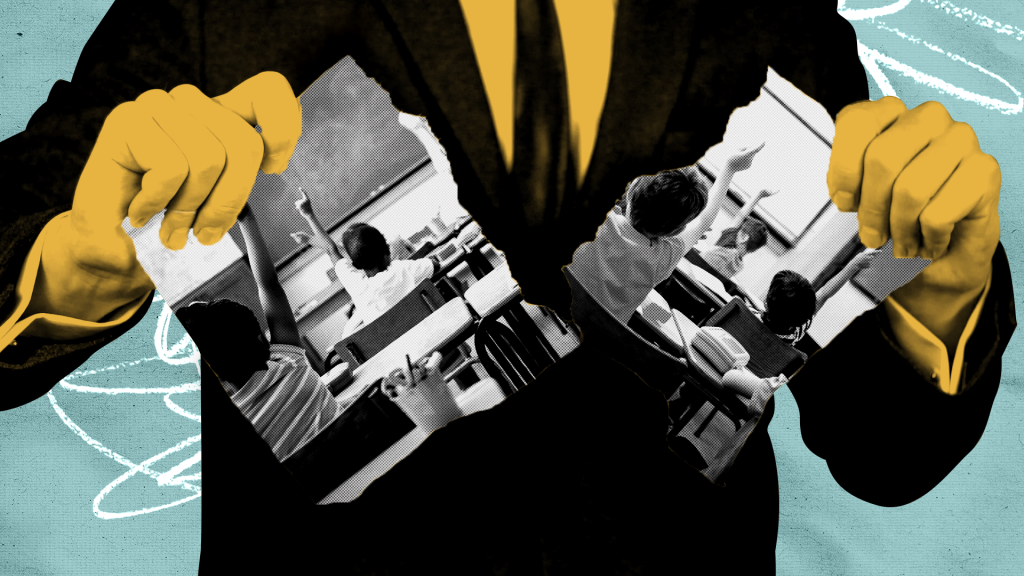 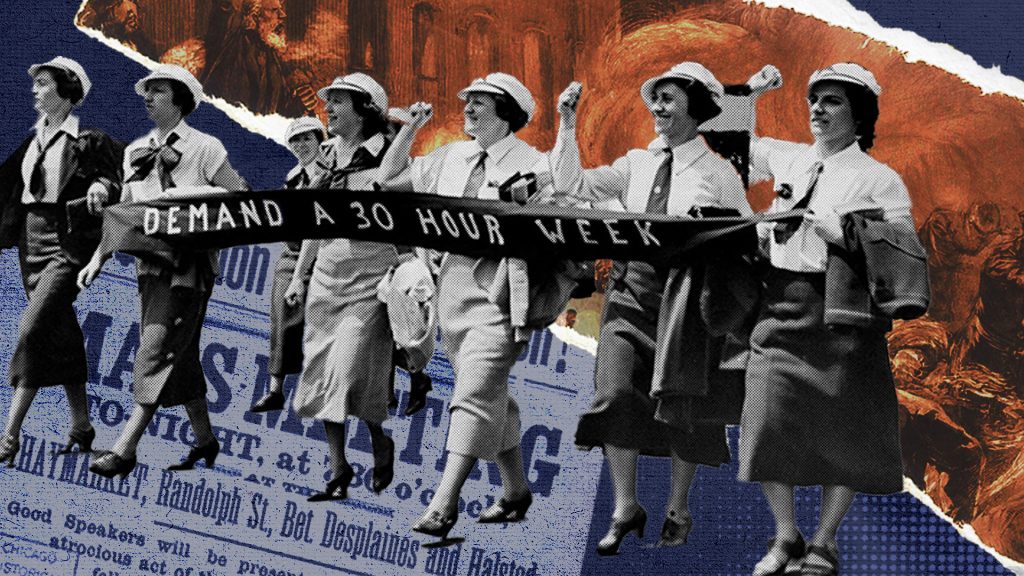 U.S. Union Leaders Murdered Fighting for an 8-Hour Day: The Origins of May Day